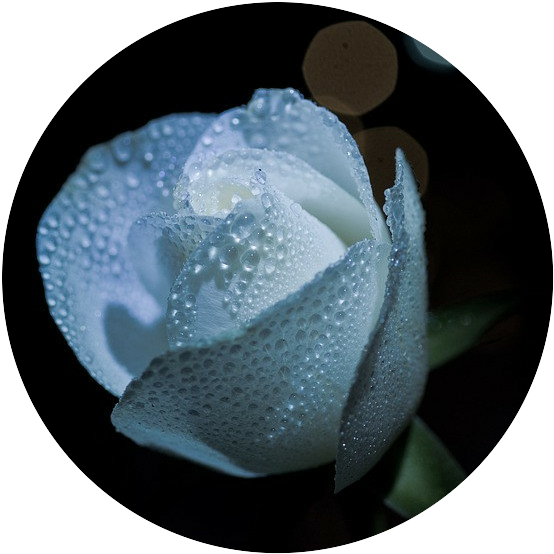 What is Gardening by the Moon?

The idea behind Gardening by the Moon, is the cycles of the Moon affect how the plants grow. Just like the Moon’s gravitational pull that causes the ocean tides to rise and fall, it also affects moisture in the soil. It has been said that seeds will absorb more water during the full Moon and the new Moon, when more moisture is getting pulled to the soil surface. This will cause the seeds to germinate and establish better plants. 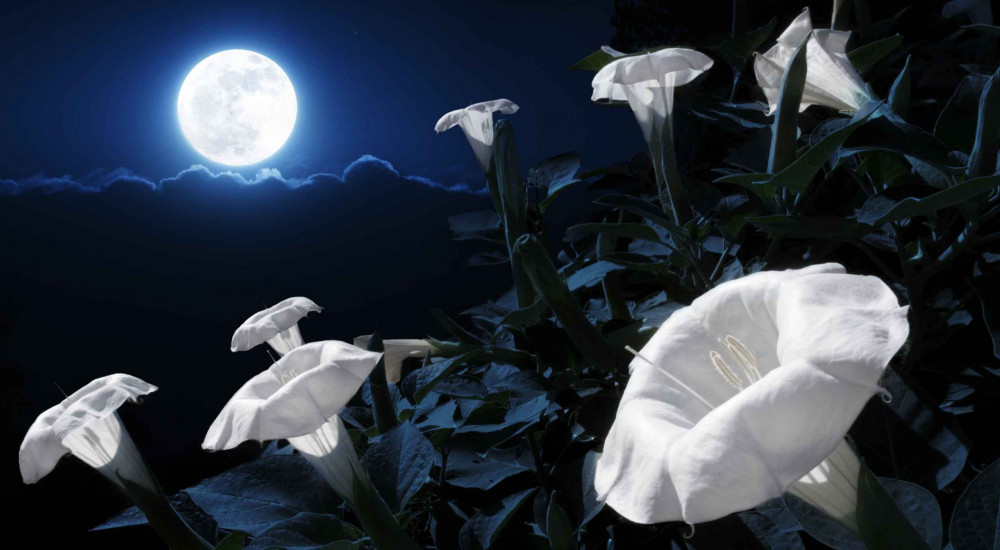 Moon gardening was thought to be a popular folklore or superstition but there are scientific ideas to back up the theory. There are four phases or quarters lasting about seven days each. The first two quarters are during the waxing and increased moonlight from the new Moon and growing into a full Moon.

When to Plant your garden using the Moon Phases

The annual flowers and fruit/vegetables that produce crops above ground, like beans, corn, cucumber, squash, tomatoes and watermelon, plant during what they call the waxing of the Moon. This is the day the Moon is new to the day it is full. The moonlight increases night by night, this is when plants grow their leaves and stems. 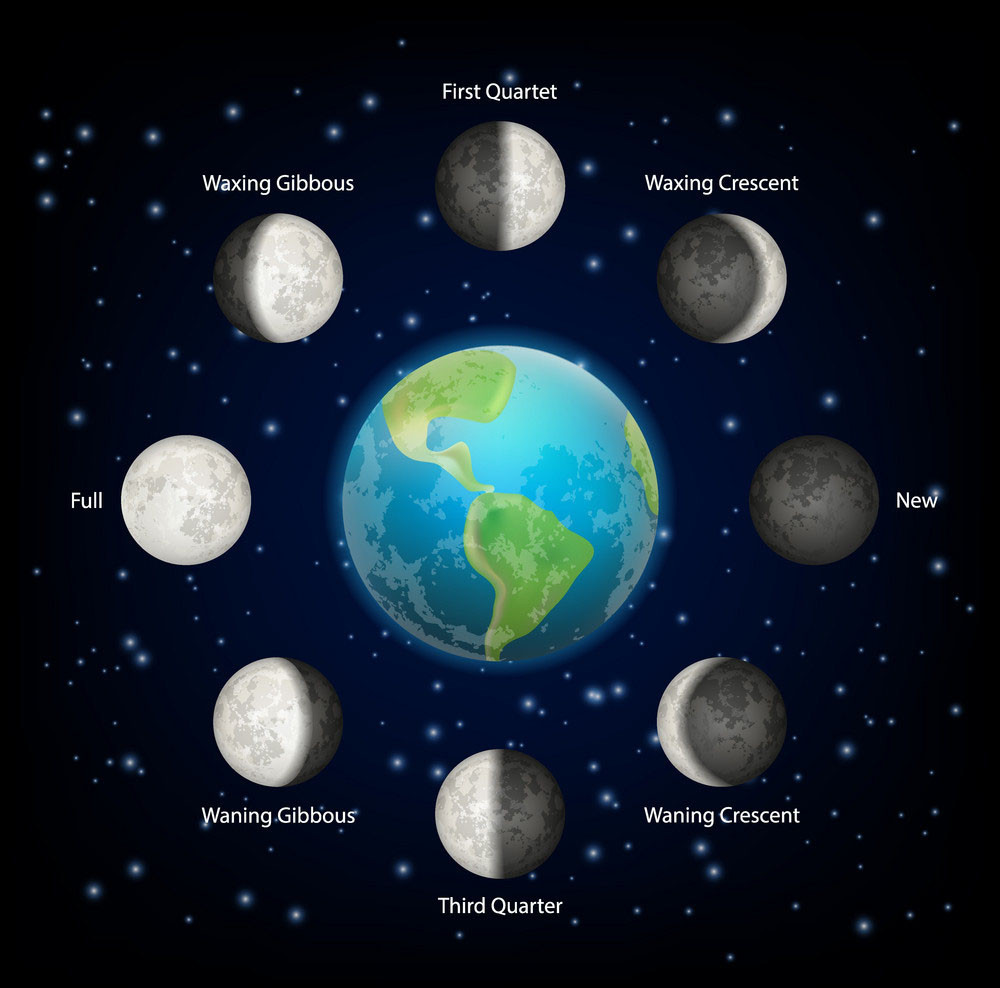 Plant the flowering bulbs, biennial and perennial flowers and the vegetables the grow below the ground, like beets, carrots, onions, potatoes, sweet potatoes and turnips, plant during what they call the waning of the Moon. This is the day after the Moon is full to the day before the new Moon comes again. The moonlight decreases night by night, plants grow bulbs, roots and tubers during this time.

The New moon phase is named because it starts the new lunar cycle. At this time, the Sun and Moon are the closest together in the sky, on the same side of Earth (Sun→Moon→Earth). 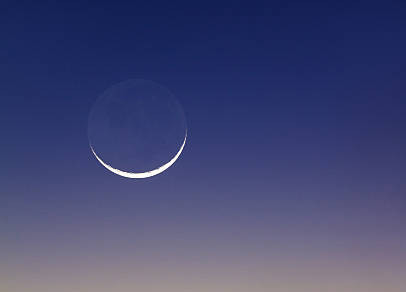 What we see is, the Moon appears totally dark: We can not usually see it because we are facing the Moon’s shadowed side, which does not receive any direct sunlight. If we traveled to the other side of the Moon, the part that faces the Sun, it would be totally illuminated.

This phase occurs between the new Moon and first quarter phases. At
the beginning of this stage, we see a thin, crescent-shape Moon, which,
in the Northern Hemisphere, appears on the right side. The lit area
slowly gets wider each day, covering more and more of the right side of the
Moon’s surface until the first quarter phase, when the Moon’s entire
right side is illuminated. For the Southern Hemisphere, the same thing
happens, only on the left side. 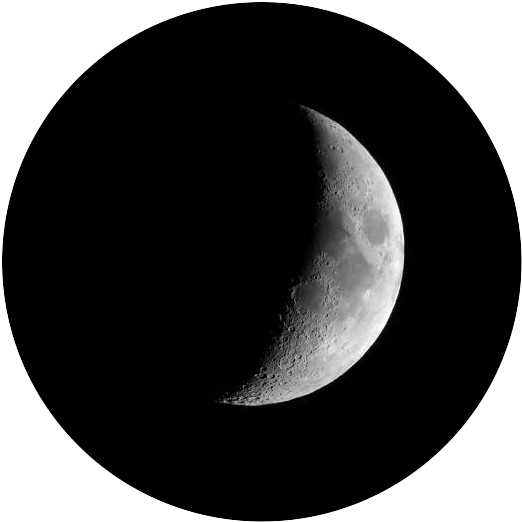 Some lunar and lunisolar calendars, such as the Islamic (or Hijri)
calendar, define the start of a month as when the Moon first becomes
visible, which is usually a day or so after the new Moon, during its
waxing crescent stage.

This phase got its name because the Moon has traveled 1/4 of the way through its orbit. The label is confusing, because at this time from our perspective, 1/2 of the Moon’s surface is lit. In fact, both the first and last quarter phases are sometimes called a Half Moon. 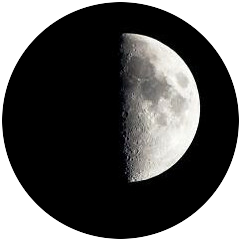 At first quarter in the Northern Hemisphere, the right side of the Moon is illuminated; in the Southern Hemisphere, it’s the left side. In reality, we are seeing 1/2 of the lit side of the Moon because the entire illuminated surface is only partly facing our direction. The Moon is situated perpendicular to the Earth/Sun line. During a first quarter phase, the Moon is said to be at east quadrature, meaning 90 degrees east of the Sun when viewed from Earth.

This phase occurs between the first quarter and full Moon and
describes the Moon when it is more than half lit, but not yet full. At
the beginning of this stage in the Northern Hemisphere, we see the right
half of the Moon illuminated plus a tiny fraction more extending into
the left side. 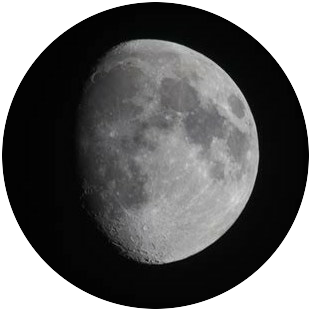 As the days pass, the light creeps farther left, covering
more and more of the Moon’s surface until the full Moon phase, when the
entire disk is illuminated. In the Southern Hemisphere, the same
happens, only from left to right.

The word “Gibbous” comes from a Latin word meaning “humpbacked,” referring to the curved lit area on the Moon’s surface.

This phase is named because, from our perspective, the full
disk is illuminated. At this time, the Sun and Moon are in opposition,
meaning that they are the farthest apart in the sky, on opposite sides of
Earth (Sun→Earth→Moon). 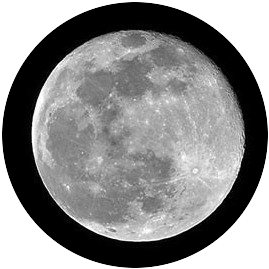 Occasionally, if the full Moon’s position lines up correctly with the
Sun and Earth, from our viewpoint, the Moon will enter Earth’s shadow,
which will cut off part or all of the sunlight reflected off the Moon’s
surface, thereby causing a lunar eclipse.

This phase occurs between the full and last quarter and describes the Moon when it is more than half lit, but not lit fully. At the beginning of this stage in the Northern Hemisphere, we see a disk almost fully lit except for a tiny sliver on the right side that is in darkness. 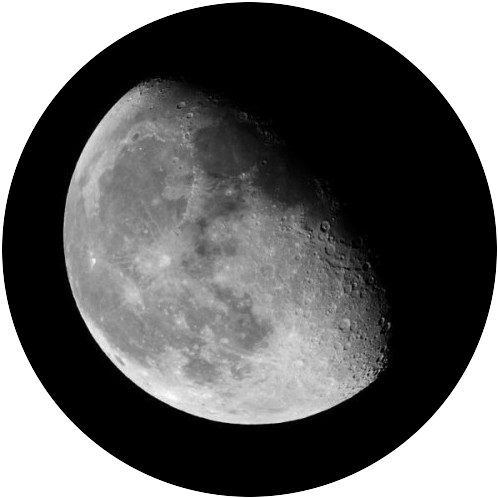 As the days pass, the lit area shrinks from right to left until the last quarter phase, when the Moon’s left half is illuminated and the right half is in darkness. In the Southern Hemisphere, the same happens, only the light shrinks from left to right.

This phase got its name because at this point the Moon has traveled 3/4 of the way through its orbit, and has just one more (the last) quarter to complete one revolution. This stage is sometimes also called Third Quarter. 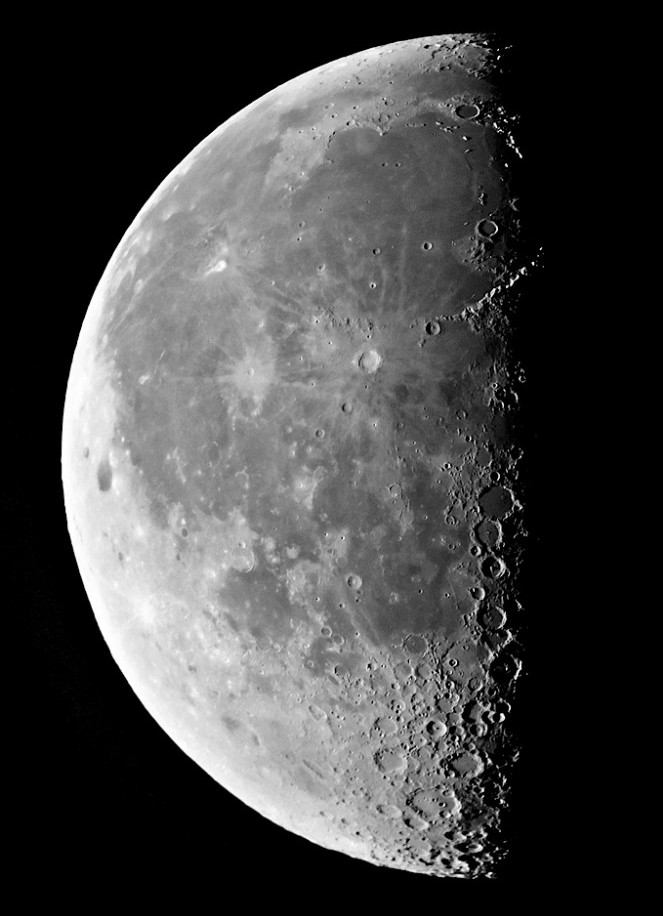 At this stage, we see 1/2 of the Moon’s surface lit. In the Northern Hemisphere, the left side is illuminated; in the Southern Hemisphere, it s the right side. During a last quarter phase, the Moon is said to be at west quadrature, meaning that it is 90 degrees west of the Sun when viewed from Earth.

This phase occurs between the last quarter and new Moon phases. At the beginning of this stage, in the Northern Hemisphere, we see the Moon’s entire left side almost fully lit and the right side in darkness. The lit area slowly shrinks each day, covering less and less of the Moon’s surface until it looks like a very thin crescent on the left side. 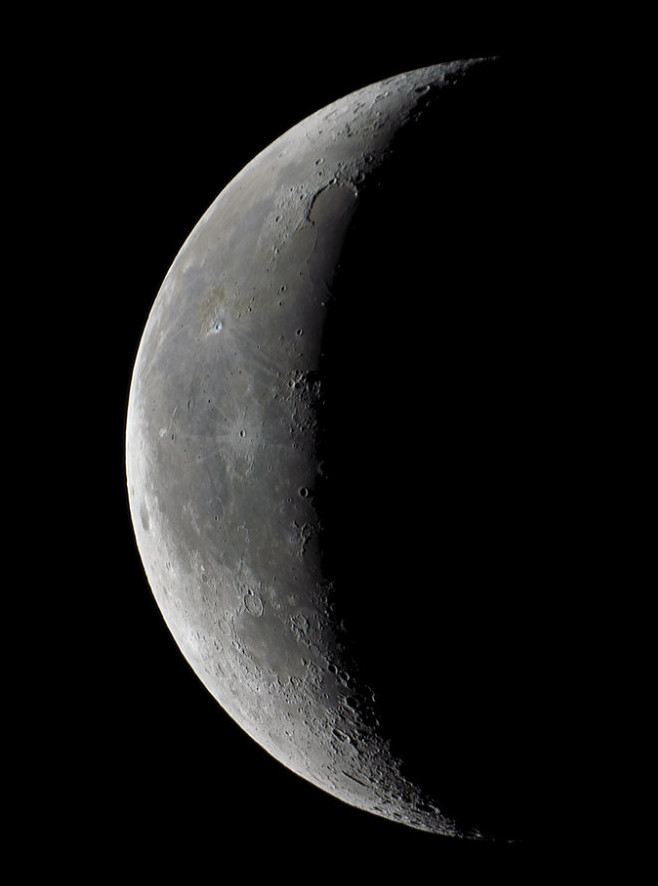 Eventually, the entire disk will be in darkness, at which point it will be the new Moon phase and another lunar cycle will have begun. (In the Southern Hemisphere, the same thing happens, only the lit area would have started on the right side and shrunk from left to right, until a thin crescent remained on the right.) Once the Sun rises, it is not easy to see this slim phase; the best time is before the glare of sunrise.

I found this research to be very interesting and informational. I have not intentionally planted using the moon phases but sounds like I might try it this year when I start my vegetable and flower gardens. I never realized how the Moon could affect growing, but just like the ocean tides, it makes sense.

Do you grow by the Moon phases?

How did it work for you?

Please leave a comment below and let me know if you have or haven’t used the Moon phases for planting flowers or vegetables. 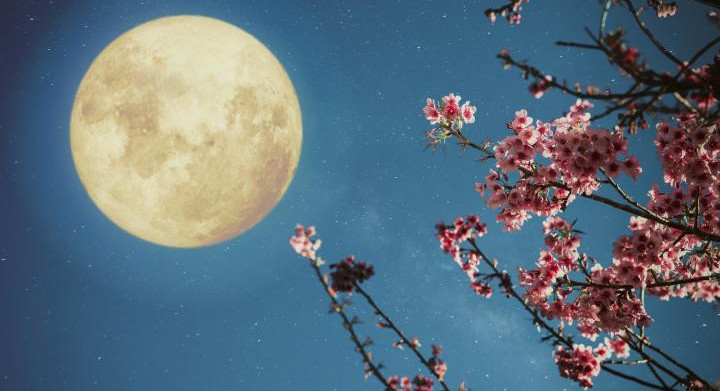 Need to get bulbs? Check out my 2021 Online Review – Spring Bulbs Sale

Need to get seeds?  Check out 2021 Review where to order seeds online