Watermelons are a summer favorite fruit. Just biting into watermelon you can taste the sunshine. Do you know how to grow watermelon? Keep reading below to find out the history of watermelon, how to grow a watermelon, watermelon flowers and fruits, and how to care and harvest watermelon.

The history of watermelon is very interesting. The watermelon is a vine plant that flowers and produces berries. A watermelon is neither a fruit nor a vegetable but a berry. They are called “Pepos” and Watermelon. Berries have an interior that is sweet, juicy and full of water, that is how watermelon got its name. The exterior of the watermelon has a hard rind that is green in color with dark green stripes. Depending on the variety of watermelon, the interior can be pink, red, orange, yellow and white. They also can have lots of seeds. There are seedless varieties but I usually still find a few seeds, but not as many as non-seedless watermelon. Watermelons are grown annually and can get up to 3 meters or for us in the USA 9′ 10″ long. However, I have never seen a watermelon that long.

The watermelon was first found about 5,000 years ago in South Africa, their are still many wild variants in the area. Around 2000 B.C., they were cultivated and became everyday food in Egypt. One of the earliest proofs of that are the

hieroglyphs on the buildings from that time that tell stories about the harvesting of watermelons. Remains of watermelons were also found in tombs of the kings where they were left as food for the deceased in the afterlife. Its popularity in the hot, desert regions can be attributed to the high amount of water that watermelon contains. Even Bible mentions watermelon as the food of ancient Israelite who were a slave in Egypt at that time. 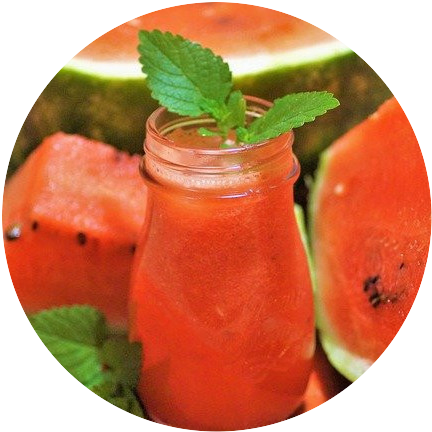 From Africa, watermelon crossed over to Europe (Moors brought it in the
10th century) where it grew successfully in the warmer parts of
Mediterranean. By the
7th century, it reached India and from their China which saw its
first watermelons in the 10th century. Today, China is the world’s
largest producer of
watermelons. Rest of Europe didn’t start growing watermelons until
the 17th century when they were widely accepted as a minor garden crop.

Watermelons were brought to Americas by European colonists and by
slave trade from Africa. The first ones were grown in Florida in the
16th century. Later,
in the 17th century, they were grown in Massachusetts, Peru, Brazil,
Panama and many British and Dutch colonies. Captain James Cook and
other explorers
introduced watermelons to Hawaii and other Pacific islands.

How to Grow a Watermelon

Depending on where you live you can either direct sow watermelon seeds or if you live in a colder climate like I do in Michigan, you can start them indoors from seed. Below I am going to explain how to grow a watermelon from seed.

Direct sow in Garden – place seed 1/4″ to 1″ deep outdoors. Make a hill (pile up soil in a hill) and plant 4 to 6 seeds per hill and eventually thinning to 2 to 3 seedlings.

Start in Container indoors – place seed 1/4″ to 1/2″ deep in pot with soil. Consider using a larger pot then normal and a composing pot, nor a pot that can be cut away to not disturb the root system.

When transplanting seedlings to the garden, handle with care and try not to disturb the root system. Make sure the soil is warm. They like 70 degrees and warmer.

For best tasting watermelon, water slow and deep. Allow roots to grow deep. Try not to get the leaves wet when watering to prevent mildew.

If you decide to use a fertilizer, at the beginning, make sure it has more nitrogen than phosphorus and potassium, using a well-balanced organic fertilizer. The nitrogen is what will help the plant. Once the flowers start showing, use a seaweed fertilizer for the fruits to grow.

The female flowers (which have a swollen bulb at the base) will stay on the vine and bear fruit. Blossoms require pollination to set fruit, so be kind to our bees! As fruit is ripening, prevent rotting by gently lifting it and putting cardboard or straw between the fruit and the soil.

A few Varieties over 100 days to maturity

‘Allsweet’ – matures in 90 to 105 days to maturity. Produces 25 to 30 lb melons with bright red flesh. For long growing seasons.

A few varieties under a 100 days to maturity, for shorter growing seasons.

‘Mini Love’ – matures around 70 days, The vines of ‘Mini Love’ are compact at three to four feet long, making

this cultivar an excellent option for growing in small spaces and containers. These plants have good resistance to anthracnose. 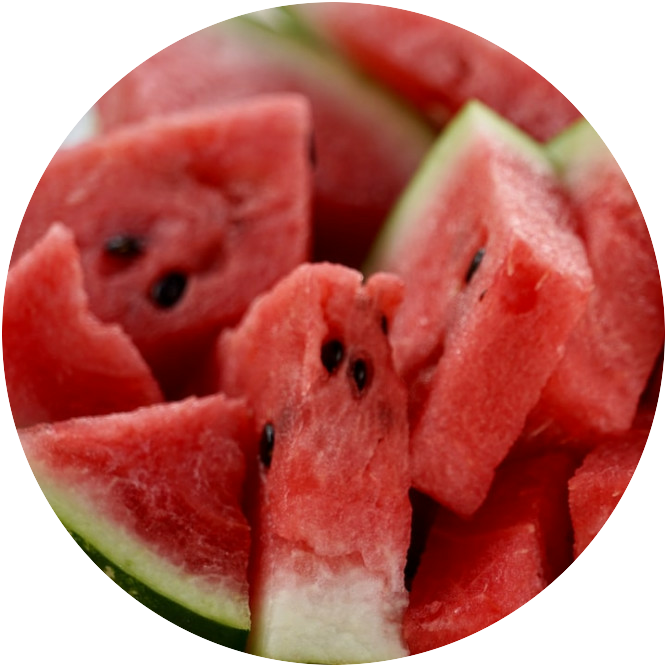 How to care for Watermelon

Mulching with black plastic or straw around the plants will serve multiple purposes: it will warm the soil, hinder weed growth, and keep developing fruits off the soil.

Pruning generally isn’t necessary for watermelon plants, but vine
productivity may be improved if you do not allow lateral side vines to
grow and stick to the main vine. When the plant is young, just cut off
the end buds as they form (before the side shoots become vines). You can
also pinch off some blossoms to focus the energy on fewer melons.

The pests to watch out for are

Watermelons need lots of water, a drought in water can make the watermelon bitter and not sweet. Don’t let the soil get dry. Remember watermelons started in South Africa.

When to Harvest Watermelon

Here is some tips on when to harvest watermelon. 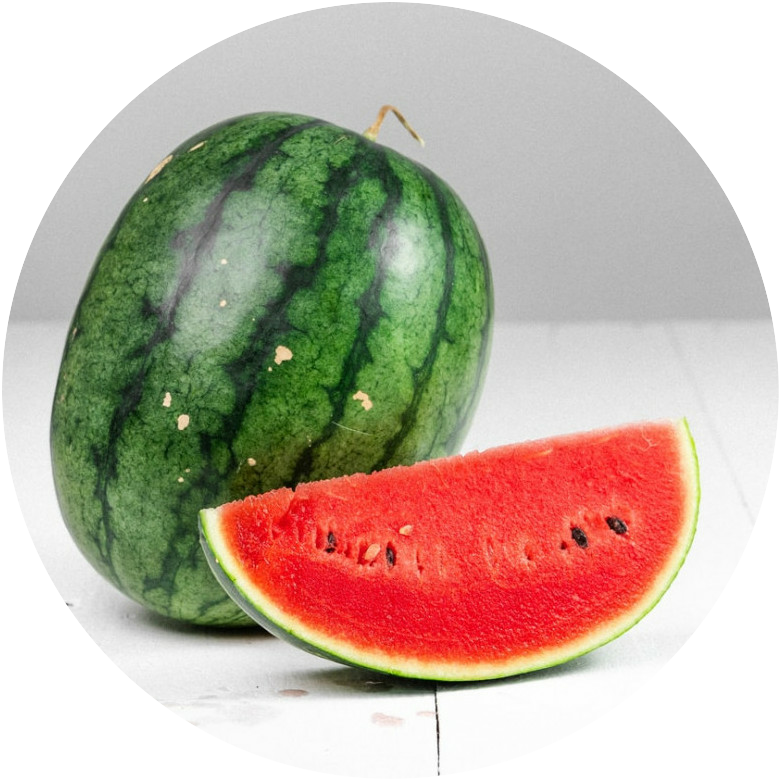 Watermelons don’t continue ripening after they are picked, so harvest time is important. They generally ripen over a two-week period, so keep your eye on them.

I hope my post helped you with how to grow watermelons, if you haven’t grown them before or were unsuccessful.

If you have grown watermelon before, how did you do?  Did you find a variety that matures before 100 days?  Leave a comment below and let me know how you did or if my post helped you.

Also you can follow me on my Social Media

Would love to see you on those platforms too!

11 thoughts on “How to Grow Watermelon”